This film was recorded in Bonete, Brazil, a small village on the coast of the island Illa Bella, in August 2010. We arrived there after 2 hours in boat and 13 hours walking through mountains and forest. There we suffered an attack of mosquitoes of a very powerful kind! After 8 days of shooting we had to return to the city to go to hospital, because of fever and infection due to the bites. In the town there is no electricity, only in few places light is generated by motors. There is only one public phone for everybody in the center of the town. We cook with fire. Almost all of the villagers are children and old fisherman, boat makers. 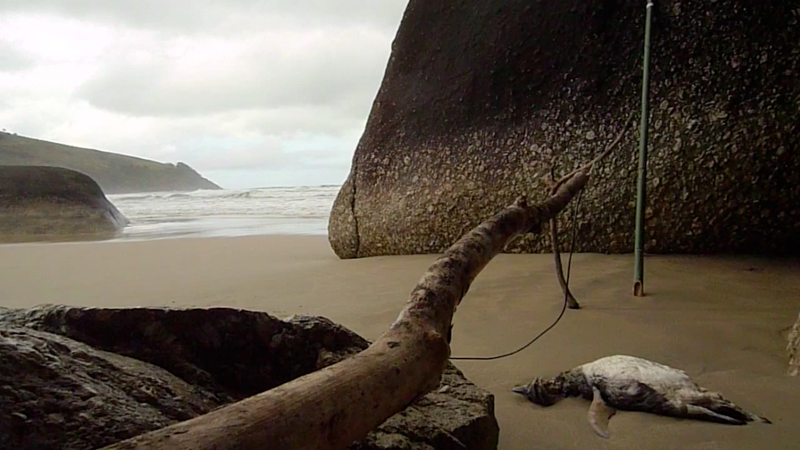 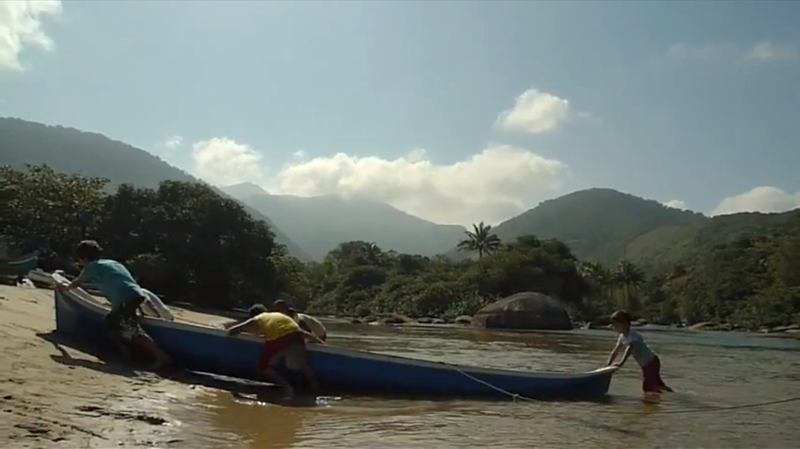 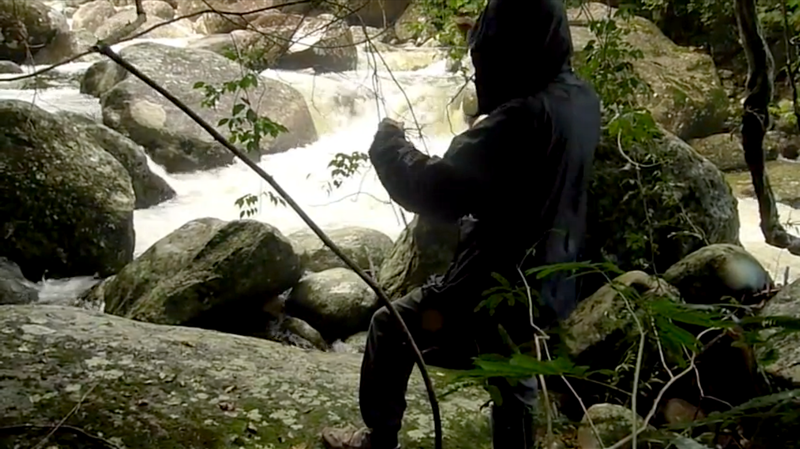 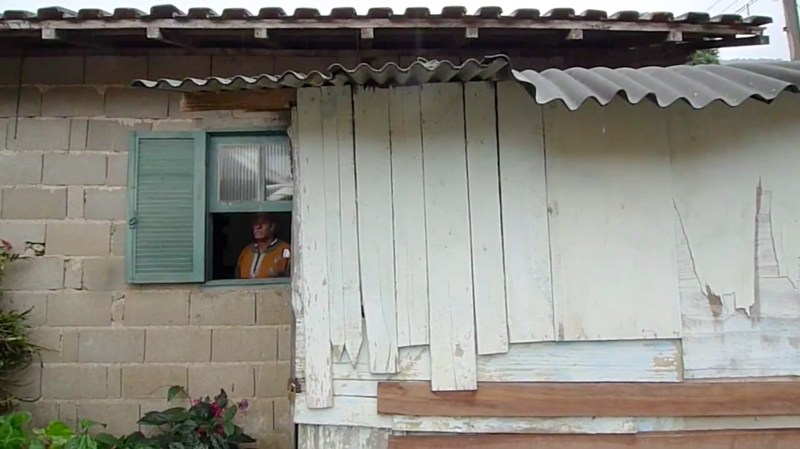 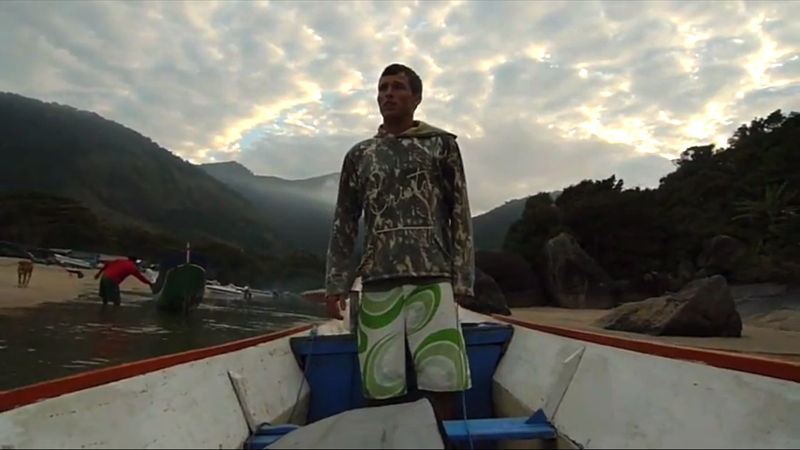 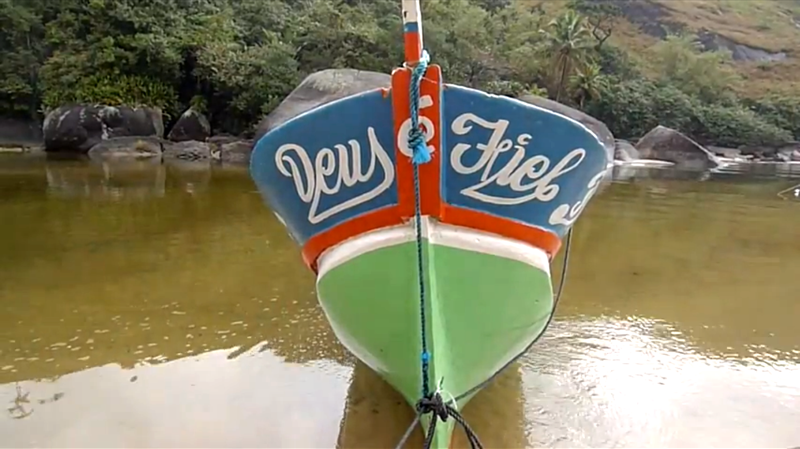